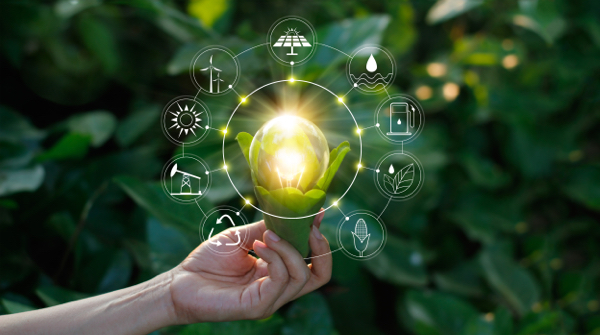 Fundación Iberdrola España is collaborating with several initiatives to improve the environment and support the fight against climate change.

These are some of the most important agreements we have entered into in recent years to carry out environmental projects and initiatives: