Reintroduction of the Spanish Imperial Eagle

This programme aims to reduce deaths by electrocution of Spanish Imperial Eagles which have been either rehabilitated or bred in captivity through conditioned learning. 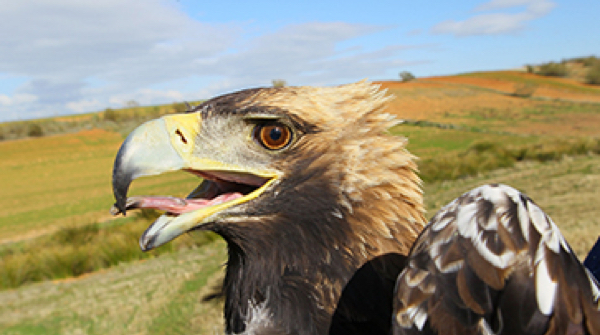 In 2013, an aviary was built at the Fundación Aquila “Eagles of Fuente Empedrada” Holistic Centre in Lagartera, Toledo, to conduct research on how to improve the diagnosis of diseases and maintain the genetic variability of endangered species.. 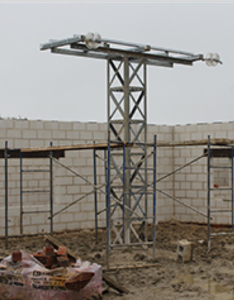 The conditioned learning system aims to protect Spanish Imperial Eagles in rehabilitation or bred in captivity from being electrocuted by electricity cables.

An electricity pylon equipped with an electric fence was installed at the aviary to facilitate conditioned learning by means of low-voltage electrical impulses. This teaches eagles not to perch on these structures after release.

Experience with other projects

Rehabilitating and breeding these birds is a laborious process that requires considerable effort and scientific knowledge. This system improves reintegration outcomes to benefit the species and its conservation.

Fundación Iberdrola España and Fundación Aquila carried out this pioneering project in Spain with the experience and involvement of researchers on other international projects where this method has been used successfully with species including the California condor (with over twelve years of positive results) and the great Philippine eagle.